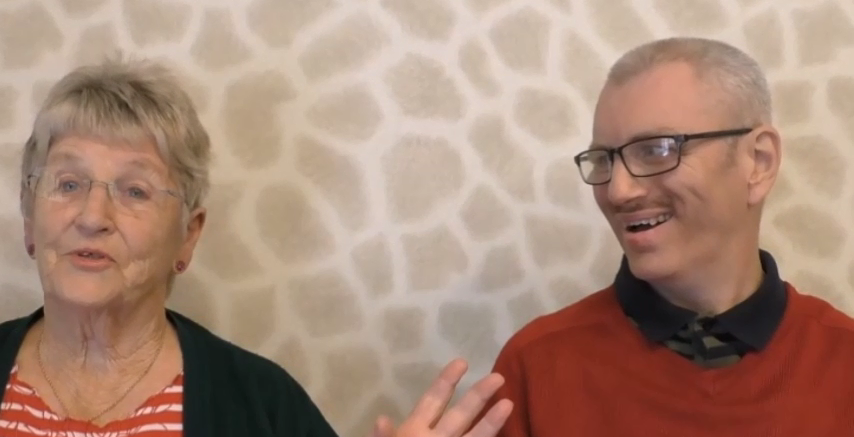 latest news
Key Fact
9 out of 10 children with CdC are described as having troublesome hyperactivity by their families.

Overactivity is the term used to describe individuals who are easily distracted and experience difficulties concentrating on a task.

Impulsivity is the term used to describe individuals who find it difficult to put the brakes on their behaviour and may do something quickly without thought. As a result they may perform actions which are inappropriate or not socially acceptable in certain situations. For example, a child may find it harder to take turns when playing a game.

9 out of 10 children with Cri du Chat syndrome are described as having troublesome overactivity by their families.

Overactivity may be linked to sleeping difficulties.  Around 5 out of 10 parents report their child wakes up during the night, wakes up too early, or has trouble settling down at night.

In other children with intellectual disabilities, sleeping difficulties and overactivity have been shown to be associated with gastro-oesophageal reflux (similiar to severe heartburn).  Although we do not know how common reflux is in children and adults with Cri du Chat syndrome it may be helpful to be aware of this association.

What causes overactivity and impulsivity?

Dr Cheryl Burbidge and colleagues found that individuals with higher impulsivity and overactivity were more likely to show repetitive behaviours.

Overactivity, impulsivity and repetitive behaviours often occur together and it has been argued that this may indicate general behavioural dysregulation.  It has been suggested that a common underlying cognitive impairment (a difference in how the brain functions) may explain these characteristics.  This is a promising theory; however, more research is needed to confirm this.