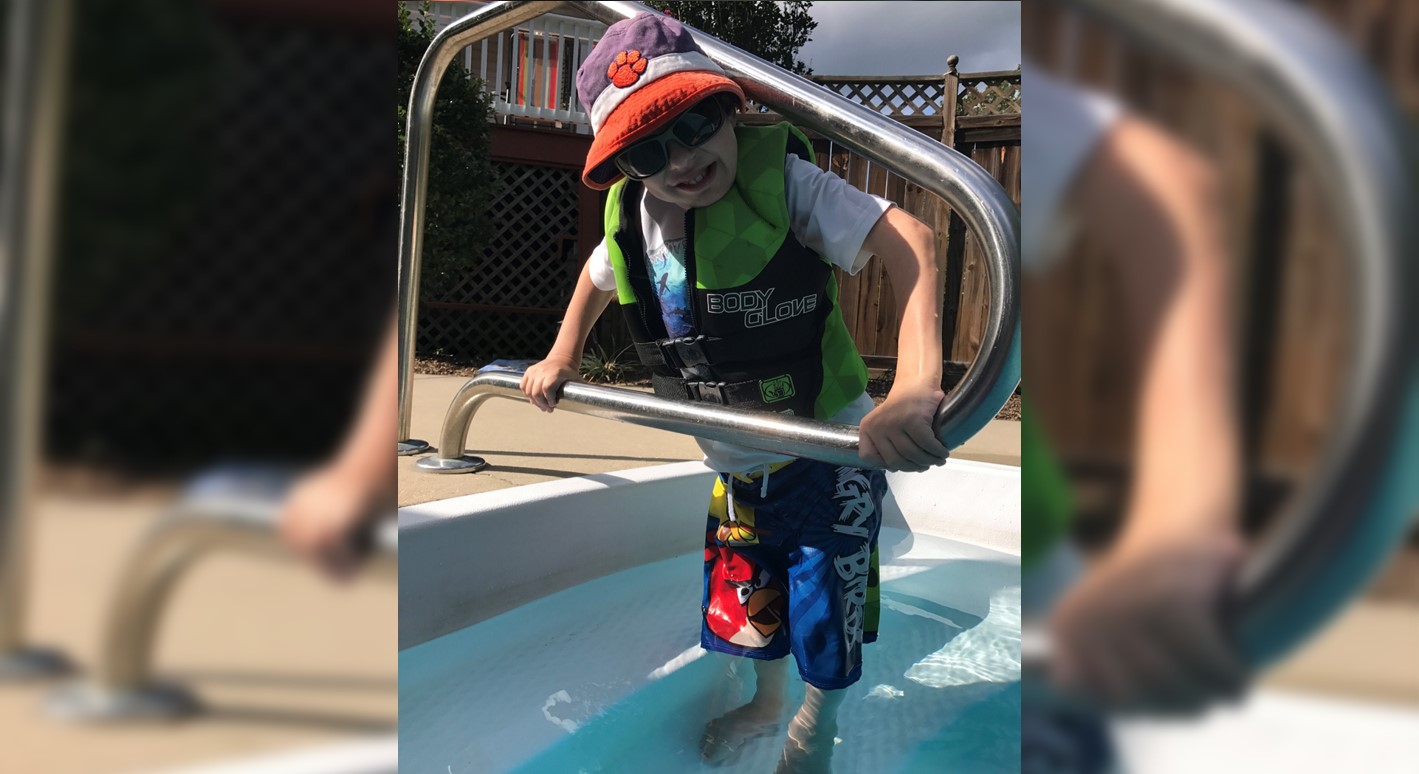 Research suggests that deficits in cognitive abilities may be associated with challenging behaviours.

The majority of individuals with Lowe Syndrome can communicate verbally and hold conversations by 5 to 10 years old, show reading abilities, and play computer games.

Introductory findings from a Lowe Syndrome Trust funded study currently being carried out at the University of Birmingham suggests males with Lowe Syndrome show difficulties stopping behaviour in highly emotional contexts and this behaviour inhibition is related to the frequency, length and severity of temper outbursts. These are preliminary results, and so may be subject to change following further analyses. Once this study is complete, final findings will be reported.

Previous research in different syndromes has suggested that cognitive deficits, namely difficulties in executive functions (inhibiting behaviour, working memory and task-switching) may be associated with repetitive behaviour. For example, difficulties in inhibition may underlie stereotyped motor movements, while adherence to routines may be explained by difficulties in switching between tasks.

In fact, executive function deficits may account for a number of behavioural characteristics in Lowe syndrome. These include repetitive behaviours, challenging behaviour, impulsivity and hyperactivity. These behaviours could occur due to difficulties with inhibiting behaviour, or ‘putting the brakes on’.

There are a number of theories suggesting that the deficits in executive function in intellectual disabilities are contributing causes of particular behavioural characteristics associated with Lowe syndrome; however, it is important to remember that it is likely that executive function is not the sole cause of these behaviours. For example, repetitive behaviours may also occur due to a need for sensory stimulation or the experience of anxiety; challenging behaviours may occur due to pain, the person’s learning history, communication impairments, anxiety or frustration, amongst other things. It is important to take into consideration a number of factors when considering the causes of any behaviour.

Burbidge et al. (2010). The association between repetitive behaviours and hyperactivity in people with intellectual disability.