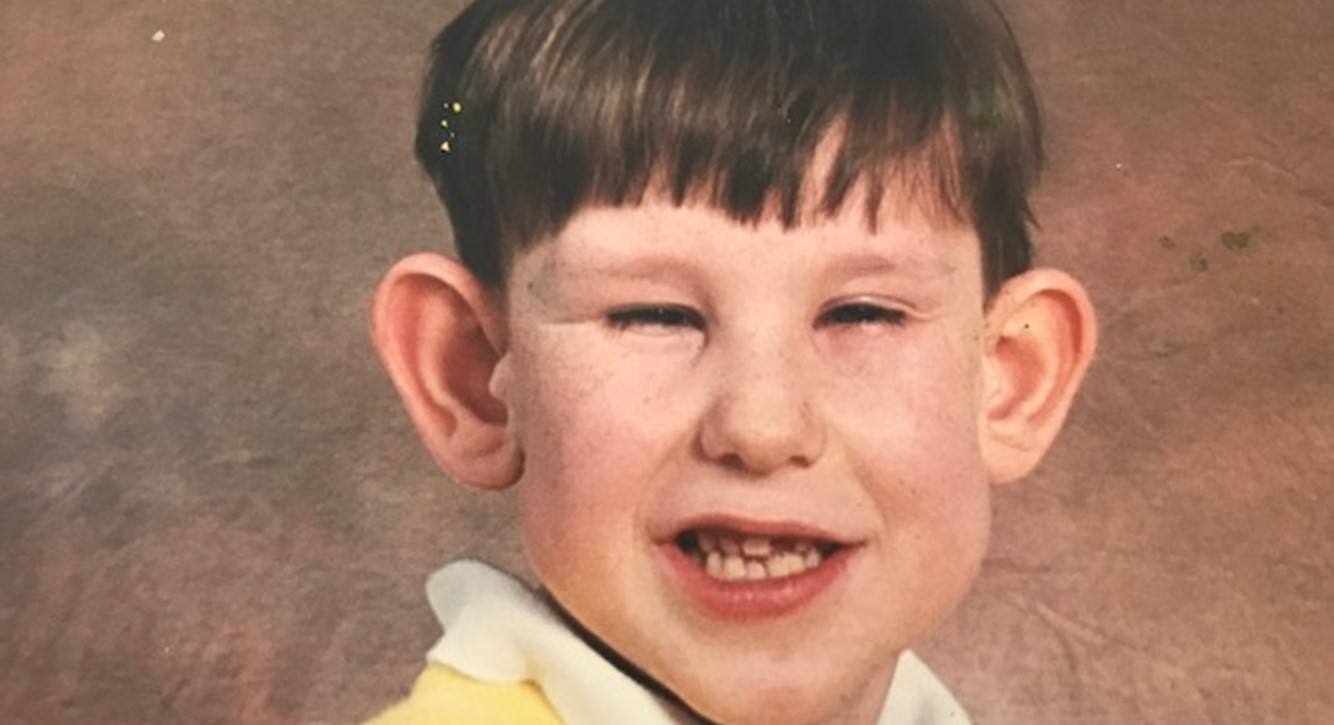 There are a number of physical characteristics regarding the eye specifically. These include:

With regard to head and face shape, head circumference is generally typical, but elongation of the face is sometimes a feature of Lowe syndrome.

Individuals with Lowe syndrome may have prominent foreheads, chubby cheeks, deep-set eyes, a high arched-palate and a fair complexion.

There may be a delayed eruption of ‘adult’ teeth and overcrowding of teeth in the mouth. As well as this, individuals with Lowe syndrome may have white spots on their teeth due to thin enamel and excessive calcium deposits.

Due to weak muscles, babies with Lowe syndrome may appear floppy shortly after birth; this is referred to as hypotonia. People with hypotonia may also have poor reflexes on physical examination, a weak cry and be unable to suck properly, which causes them to be underweight in their first year. This tends to improve with age but normal motor tone and strength are rarely achieved.

Decreased motor tone leads to delayed motor milestones. There may be difficulties with sitting, standing and walking because of this, but 75% of boys with Lowe syndrome are able to walk independently between the ages of 6 and 13.

Around half of individuals with Lowe syndrome develop scoliosis (curvature of the spine), and some have an abnormally rounded back.

Rickets (soft bones) used to be common in Lowe syndrome, and caused the bones to become bowed- this especially affected the legs (bowed legs). This complication can be prevented with medical treatment.

Inflammation around the tendons (tenosynovitis) and joint inflammation (arthropathy) occur in some individuals with Lowe syndrome.

Puberty may be delayed in onset, but other than this, sexual development is typical. In approximately a third of boys, cryptorchidism (undescended testes) may occur.

Cysts in the mouth and skin may appear in areas such as the gums, buttocks and lower back. These can cause pain and become infected.