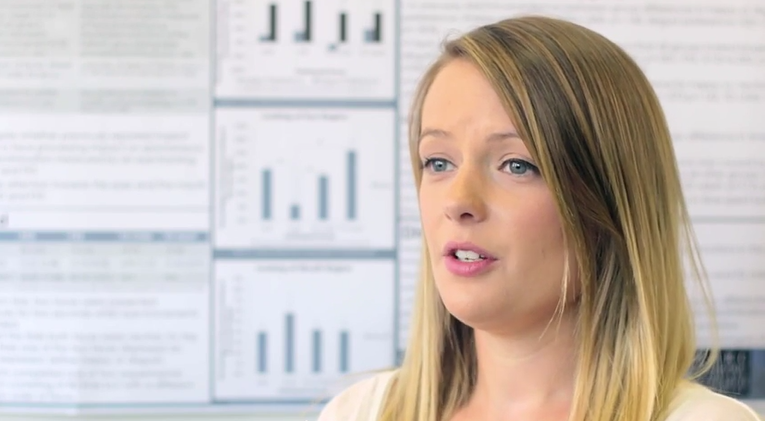 Evidence suggests there is heightened probability of shyness, social anxiety (worry) and selective mutism in Cornelia de Lange syndrome in comparison to other syndrome groups with a similar level of disability.

You can hear parents' accounts of these difficulties in the following video:

The American Psychiatric Association (APA) describes selective mutism as a “consistent failure to speak in specific social situations (in which there is an expectation for speaking, e.g., at school) despite speaking in other situations”.  This failure to speak must last for at least one month, have an impact on achievement at school or work or affect social communication.  The onset of selective mutism typically occurs before five years of age and for some it may only last a few months, whilst for others, it can persist for a number of years.

In a recent research study at the University of Birmingham, individuals with Cornelia de Lange syndrome group showed similar levels of sociability to individuals with Autism Spectrum Disorder (ASD) in unfamiliar social situations.  People with ASD typically have difficulties with social interaction.  Parents and carers reported significantly more shyness in individuals with Cornelia de Lange syndrome in unfamiliar social situations when compared to three other genetic syndromes (Angelman, Down and Rubinstein-Taybi syndromes).

In contrast, in children without a genetic syndrome or intellectual disability, selective mutism is fairly rare in comparison to other childhood disorders; prevalence rates are between .03% and 2%.

Are shyness and selective mutism related to age?

Individuals with Cornelia de Lange syndrome aged between 12-18 years were reported to initiate social interaction less frequently with unfamiliar people than the under 12 years age group.

A recent research study conducted by Hayley Crawford at the University of Birmingham looked at social impairment in individuals with fragile X, Cornelia de Lange, and Rubinstein-Taybi syndrome.  To read more about this project click here.